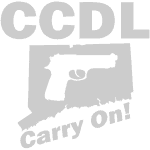 The Connecticut Citizens Defense League is a non-partisan, grassroots organization devoted to advocating rights affirmed by the Constitutions of the United States of America and the State of Connecticut. We are especially dedicated to protecting the unalienable right of all citizens to keep and bear arms, for the defense of both self and state, through public enlightenment and legislative action. READ MORE

We welcome anyone who believes that the defense of our constitutional rights is critical to the longevity of our freedom and to the success of this nation, and in particular that the rights to self defense and to keep and bear the arms to actualize that defense, are fundamental and undeniable. Join Today! 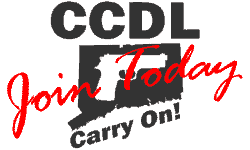 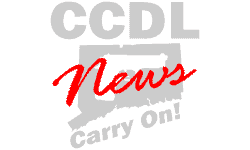 The Connecticut Citizens Defense League (CCDL) announced 8-31-2021 that The previous day it filed a federal civil rights action in the United States District Court against the Police Chiefs of Hartford, New Haven, Bridgeport and Waterbury to stop their blatant and ongoing violations of CCDL members’ right to keep and bear arms and other constitutional 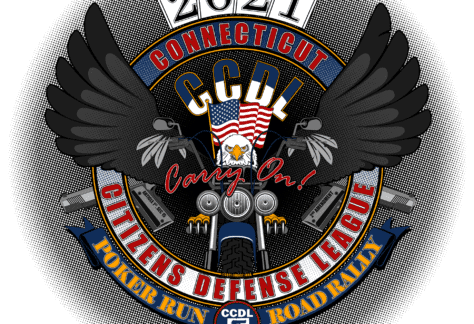 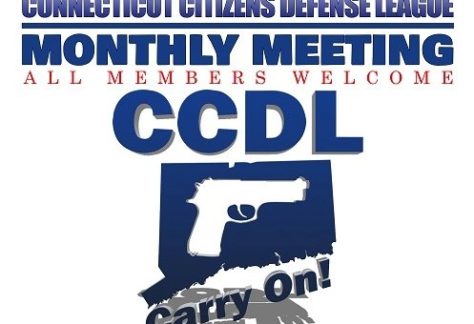 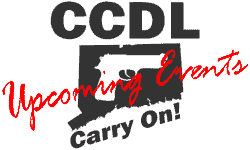 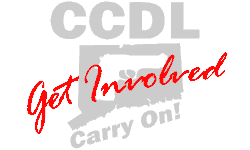 Are you looking to see what you can do to help CCDL in the battle to protect your rights? Take a look at the Outreach or Urban Engagement programs to see where your skills can best be used. Click below to learn more! “If not you, who? If not now, when?”

The aim of the Outreach Program is to maximize CCDL’s grass-roots efforts to fight for ALL of our Second Amendment Rights through a structured organization framework. CCDL has OVER 40,000 members and the Outreach Program will work to better leverage those members by assigning representatives in each of the 169 towns in Connecticut! Click Here to learn more! 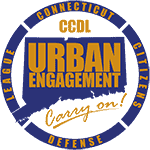 Connecticut Citizan Defense Luage is incredibly proud of our Urban Engagement team that works to ensure that all Connecticut residents including those in our urban areas are educated on and hand access to information regarding their right to keep and bear arms. We realize that challenges in minority communities and strive to be a trusted resource. Click Here to learn more!

Have some questions? Looking for some answers? Our resources page is filled with answers! Click Here to find what you are looking for! 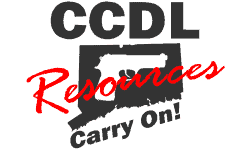 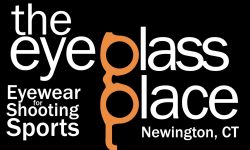